Did you play in the mud today?

There are certain elements that regularly feature in my work life; fire, tools, cooking outdoors, climbing, bows and arrows and mud! 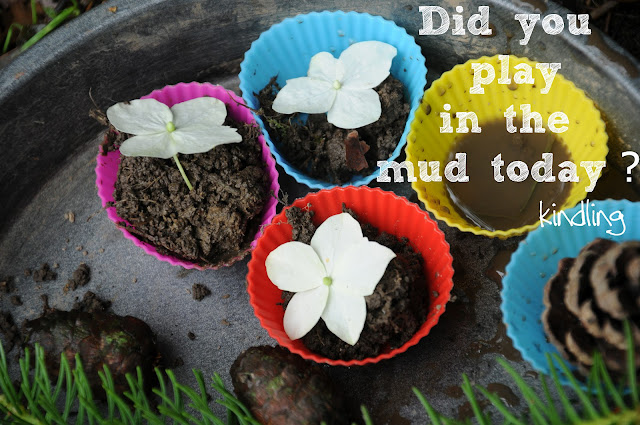 To celebrate International Mud Day (29th June) I've collected together this weeks adventures that involved mud. Some of them planned, some spontaneous.


One of the groups of children I am working with in the woods as part of a Forest School project wanted me to set them some challenges so i did. They were all themed around mud but built on the different interests that the group have shown in previous weeks.

Some of the group really like cooking so one of the challenges was to write a recipe that someone else could follow. They spent a lot of time swapping recipes and trying out different ideas. 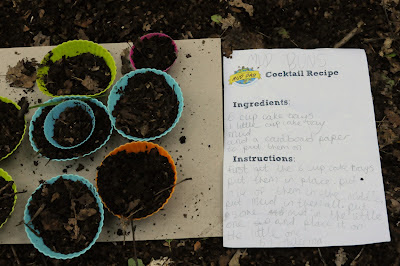 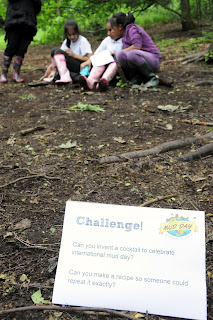 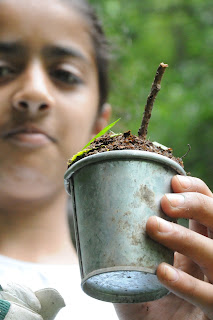 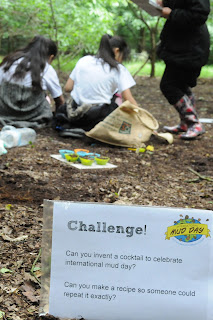 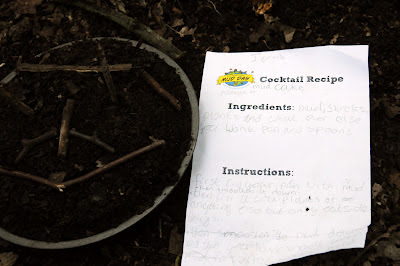 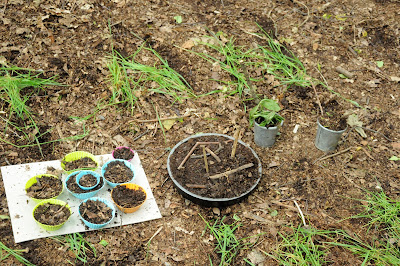 Some of the other children in the group have been really getting into making bows and arrows so I supplied them with a load of international mud day targets and the challenge to make something that would fire mud at a target. 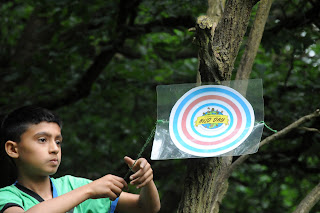 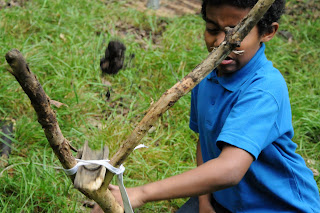 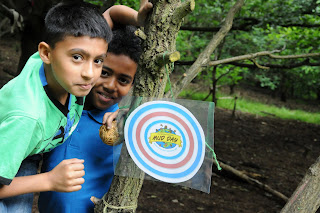 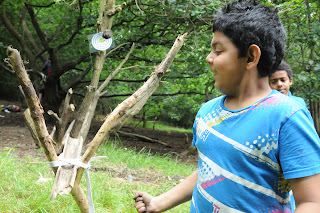 Their solution was ingenious it was a kind of flippy catapult but it was not quite as effective as their arms as they  got into a mud flinging mud fight! 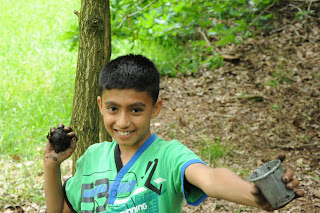 Sadly no photos exist of the next bit, which got very muddy. 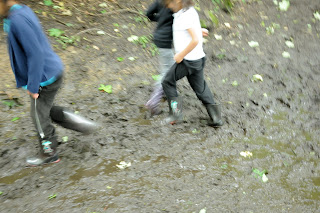 We always take the same route into the woods and often we find patches of mud to squlech in, puddles to jump in and tracks of people, dogs, bicycles to follow. The journey is an important part of our sessions. Stopping and checking changes; will the muddy spots be there? Will it have dried up? or will it be really really muddy this week?
One of the other groups buried a jar of treasure in the woods last week. Despite us drawing some excellent maps they were not quite accurate enough to find the treasure again so we had to do a lot of digging. 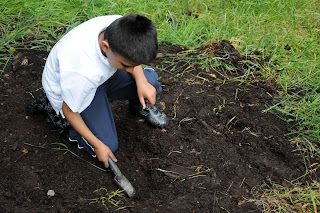 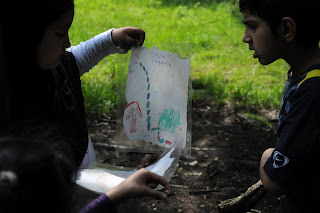 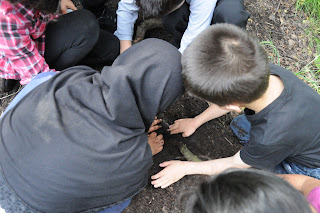 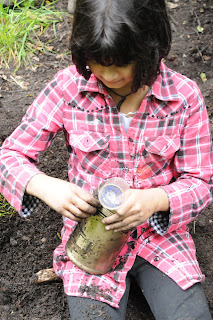 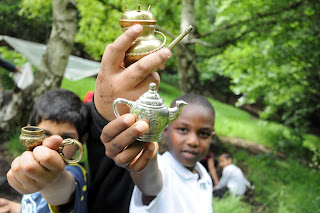 This boy in particular didn't leave this muddy spot for almost all of the session. Mounding and making exploding volcanoes and digging and feeling the earth with his hands. 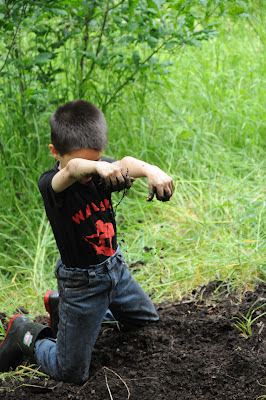 And that is what International mud day is about. Connecting with each other by connecting with the earth, This universal, fundamental element from which we can become disconnected. Some of girls who set up the cocktail lounge above have been really phobic about dirt, touching things and getting their hands dirty or sitting on the ground. So them accepting the mud day challenges felt like a significant step in their growing resilience and willingness to get stuck in and try new things.
I talked in my last mud post about the importance of equipping children with what they need to try new things. At a family gathering last weekend I made sure my nephew had something to cover up his clothes so that his parents would be happy about him getting stuck in and then I put out this inviting setup for him. 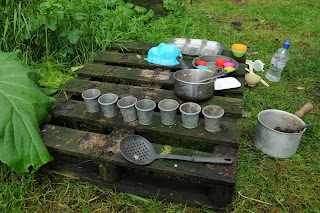 He had a wonderful time mixing, stirring, collecting, directing, and creating wonderful recipes. "I am the one who does the cooking, I make the food for everyone." 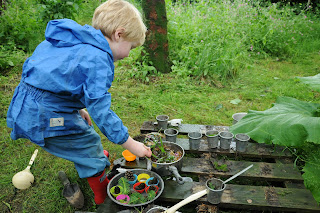 Mud is always there waiting for us, not just for this one day. Soup and cakes anyone? Cheers! 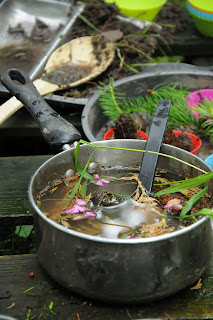