The language of leaping

Even in that frantic run up to Christmas the Foundation stage children (aged three to five) who had been working on the treehouse were reflective of their experiences. The tree house building which has been recorded here and here ground to a halt when we found we had a structure that we could leap off.

The staff in the setting and I were really fascinated by the pictures of them jumping. They seemed to look so calm and so dramatic all at once. So I made some time to sit with the children looking at the pictures and reflecting on their experiences and exploring the language of leaping. 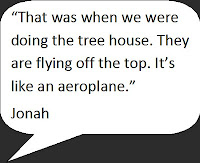 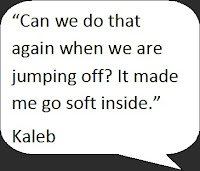 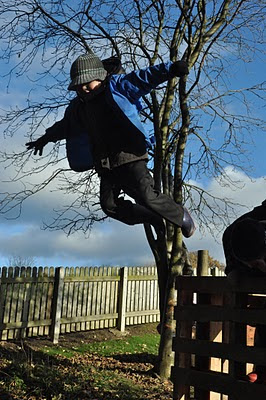 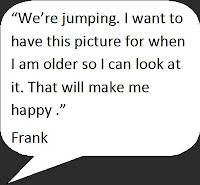 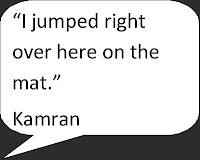 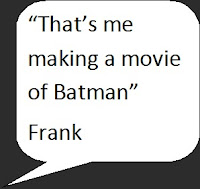 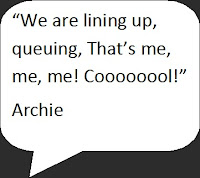 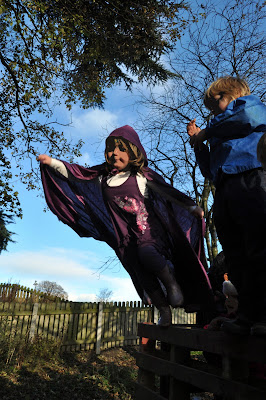 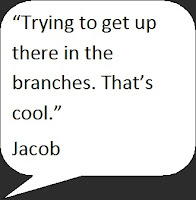 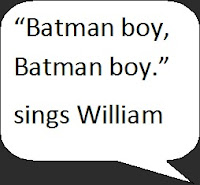 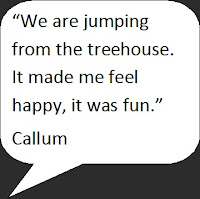 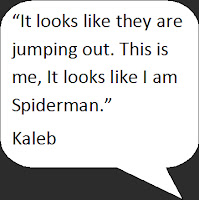 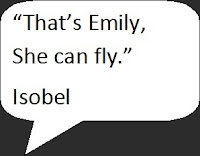 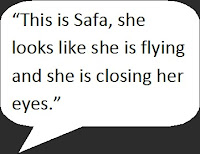 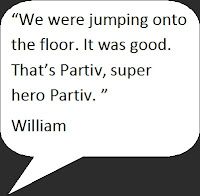 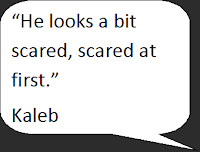 I really like the way their reflections involve some real emotional literacy, Frank thinking about how his future self would feel looking at a picture of himself now, Oscar talking about how he managed his emotional state at the time, Kaleb noticing his own and the emotions of others. The comments on the pictures also reflect how much fantasy and dramatic play was going on, the acting out of characters and superhero personae and the sheer volume of imaginative language around flight and flying.
Posted by Lily Horseman at 13:21